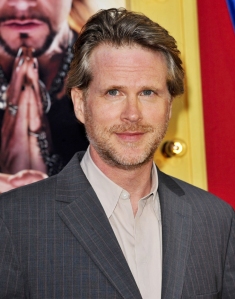 ‘Princess Bride’ star Cary Elwes got involved with the man who was the buyer of his Malibu home and then he ditched him and now he will have to show up in the court for denying the transaction.
Going by the reports, Tris Felder said that Elwes took the decision of selling his house for $1.7 million and when Elwes had to return the remaining amount of $51 K, Elwes denied and backed out of the whole deal.
Felder accepted that fact that he doesnt have a signed document showing the purchase but Elwes signed the counter offer letter which alone is enough to make the transaction legal. He further said that if he didn’t get his property back then he must want $500K for the damages. In his words, “You killed my father. Prepare to die.”